Have you got some mould in your home? Do you want to know how to remove mould naturally and avoid using harsh chemicals?

There are many household items that you can use to remove mould naturally. We’ll go through these in detail and explain why it’s important to remove mould from your home.

Mould or mold is a black fungus that attaches itself to surfaces in your home. Mould is caused by dampness and you’re most likely to find it in the ‘wet areas’ of your home. For example, you may find it the bathroom or kitchen.

However, mould can be found anywhere that doesn’t get a lot of sunlight, is damp, or has poor ventilation. Mould can have serious health effects, particularly to your respiratory system. Consequently, it’s important to get rid of mould as soon as you find it.

How to prevent mould

As mentioned, mould loves damp, dark, poorly ventilated areas. If you live in area with high humidity or a lot of rain, you may be more likely to find it in your home. Firstly, there are a routine house cleaning tips you can use to prevent mould from becoming a problem. Secondly, there are a few things you can do specifically to to prevent mould, including:

Already have mould in your home?

If you’re reading this, then chances are you already have mould in your home. Start by going through the list above as it will be important to reducing reoccurrence once you remove the mould.

Importantly, sometimes it’s not possible to remove mould from certain surfaces. Some materials can retain mould spores even after thorough cleaning. This is particularly the case with certain fabrics and wooden surfaces. If you’re having trouble, it might be best to hire a professional cleaner.

It is commonly believed that bleach is the best solution to remove mould. However, this is not true for 2 reasons. Firstly, bleach only kills surface mould. As a result, you may notice it come back a few months later. Secondly, beach is a harmful chemical and it likely to damage your home; particularly if you use it on your walls or wooden surfaces.

While bleach may appear to magically remove mould, it leaves behind spores that will eventually turn into more mould. Additionally, all of the health risks associated with mould (especially for asthma sufferers) will still be there regardless of whether you can see the mould or not.

The only way to remove mould is to kill all of it and prevent new spores from growing.

So tell me how to remove mould naturally already!

Firstly, I need to reiterate the dangers to your health associated with mould. It is very important that you wear protective gear when you remove mould. I would suggest, at a minimum, you wear gloves, goggles, and, most importantly, a face mask.

So let’s get down to it. There are many household items that you can use to remove mould naturally:

Probably the most commonly used household item used to remove mould naturally is pain white vinegar. Put it in a spray bottle, spray the effected areas, scrub them and let it dry.

Vinegar can kill up to 85% of the species of mould that you are likely to encounter. It’s a little strong on the nose, but you’ve probably got a bottle in your house t it’s a good place to start.

Mix 2 teaspoons of tea tree oil with 2 cups of water and put it into a spray bottle. Spray the effected areas, scrub them clean, and wipe any excess away with a cloth. Leave it to dry and it should prevent mould from growing again.

If the mould has been there a while and won’t come off. Spray it on, leave it overnight, then spray again in the morning and scrub away.

Although a little on the pricey side, grapefruit extract also has amazing anti-fungal properties and is a great was to stop mould coming back. It also won’t assault your olfactory sense as much as vinegar and tea tree oil.

Use the same techniques described earlier to remove the mould.

Yet another substance you can use to remove mould naturally. Add 1 teaspoon to 2 cups of water, put it in a spray bottle, and spray away. Leave it overnight and wipe it clean in the morning. We recommend using a microfibre cloth to trap the spores.

Last but not least is our trusty friend, alcohol. There’s not much that this doesn’t kills, including your brain cells. You can try anything from Vodka to Ethanol but the latter is probably a better choice.

Prevent the mould from coming back

It’s important to take steps to stop the mould from coming back. Once you’ve removed the mould naturally, use our tips to make sure your home environment is conducive to killing mould rather than promoting its growth.

The tops things you can do are let lots of sunlight in, improve ventilation, and reduce build up of moisture. If you can’t be bothered to clean the mould yourself or you feel overwhelmed by the problem, then book a cleaning service online and add the deep clean extra so we can take care of it for you. 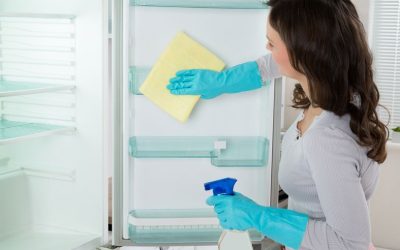 Top Tips For Cleaning Your Fridge

Cleaning your fridge will be a breeze with these handy tips. Get the order right to save time and prevent spoiling food or damaging the fridge. 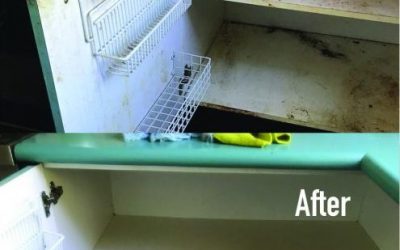 Clean kitchen cabinets are important for the health and wellness of your family. There’s nothing worse than finding a bug infestation or mould in your pantry. Yuk! Here are the recommended steps we think you should follow for cleaning your kitchen cabinets – after you have emptied them. 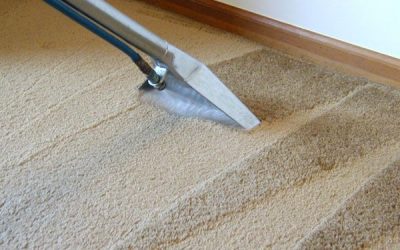 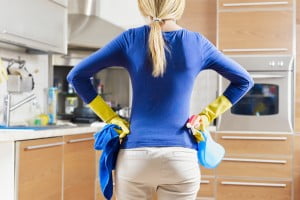 Keeping your house looking tidy can be difficult. These tips will help you make your house look tidier, reduce your stress, and make you feel more comfortable in your home. It’s about setting up the right systems and the right daily tasks. If you create the right habits you will find that cleaning becomes easier and your life becomes less stressful. 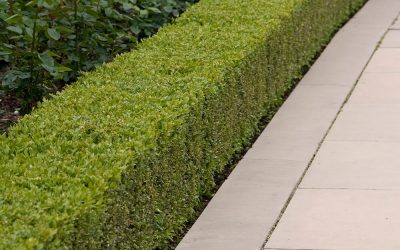 With this article, we wanted to share with you a brief checklist for your outdoor areas that you’re usually required to clean to get your bond back. If you are renting a house and there is an outdoor area, then your end of lease preparations must include these areas 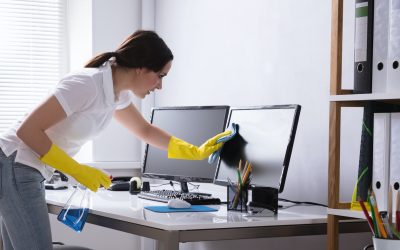 COVID-19 Office Cleaning. We wanted to share with you some tips that you can implement yourself. It’s important to keep your workplace safe. We hope this article helps. 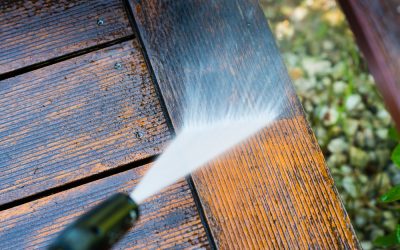 We recognise that high-pressure outdoor cleaning is a vital part of a strata cleaning service. We’re skilled in all areas of outdoor pressure cleaning and can make even the most caked up areas shine again. 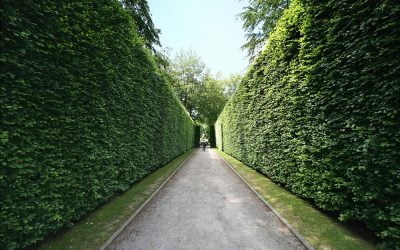 Strata Garden Maintenance – What Does that Mean

Strata cleaning Companies offer a broad range of services. For many companies, one of those services is strata garden maintenance. If a strata building has common garden areas, then it’s up to the building managers to ensure that these garden areas are maintained. 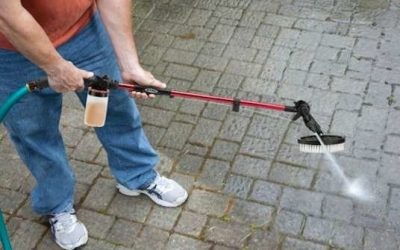 Does your strata property have a car park? If so, it’s vitally important to ensure that your chosen strata cleaning company regularly cleans and maintains your car park. Don’t believe me? Let me expand a little below. 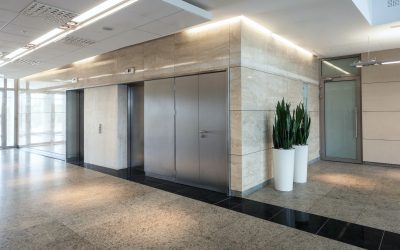 Strata Cleaning – What You Need – It’s the little things that count.